TVM was created in 2015 for the benefit all those who love the River Thames.  Boaters (no matter what sort of craft), landowners, householders, walkers, cyclists, people who fish - we all have a shared interest in the wellbeing and good management of the river and its banks.

The idea for TVM came from Rex Walden, a residential boater since 2003.  He arrived on the Thames in July 2013 and experienced at first hand the joys and challenges of finding a mooring and then mooring in a compliant way.

As ex Chair of the Residential Boat Owners' Association (RBOA) and now its Non Tidal Thames Representative, he had repeatedly learnt about the fears and concerns of householders, landowners and statutory authorities who were dealing with the problems created by boaters who were overstaying on moorings and banksides.

He became aware that the problems surrounding the use and misuse of moorings on the river existed largely because of the lack of suitable moorings both permanent and visitor. This was compounded by the lack of consistency in the frequency and nature of their management. He believed that consistent management should minimise the need for enforcement and address the negative attitude towards the issue of mooring on the Thames.

Rex established TVM in order to work with boaters, the Environment Agency and other landowners to assist in providing a more welcoming, consistent and easy to understand Visitor Moorings regime.

Between 2016 and 2019 TVM successfully piloted a scheme for the EA which the public supported and the EA were able to claim a major success off the back of TVM’s initiative.

Despite this success, the EA decided to ditch the system in favour of a car parking model. No, you couldn’t make it up!

We wish all our TVM family happy boating and continued enjoyment of the river.  We leave you with one piece of advice:

MOORERS BEWARE, READ THE SIGNS AND FOLLOW THE INSTRUCTIONS!

We look forward to hearing your experiences via our contact form or info@thamesvisitormoorings.co.uk

Subscribe to our newsletter to keep up-to-date with the latest news and events on the Thames. 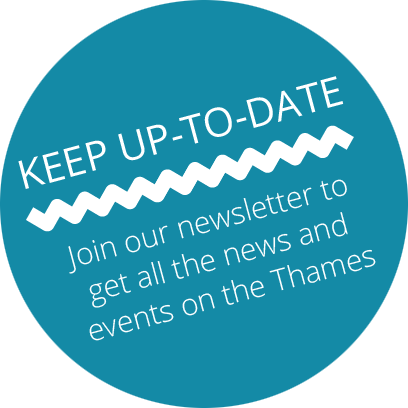